Who is to blame for rising medical negligence claims? 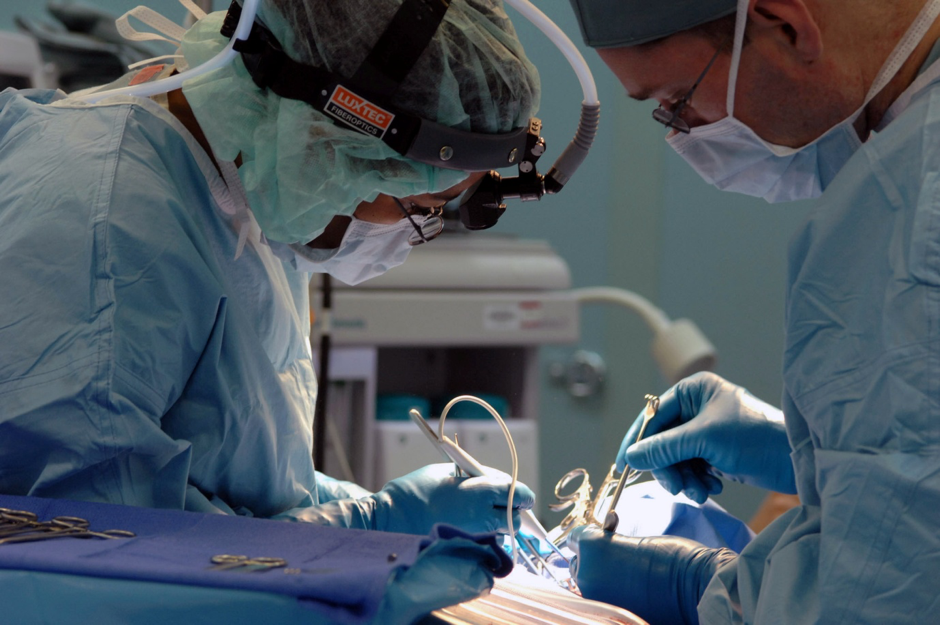 There has been increased public and media attention to the issue of medical negligence, especially following on from a number of high-profile revelations over the course of 2015. There were cases of NHS hospitals and trusts deemed to be below acceptable standards as well as news of payouts to patients; therefore raising questions about public safety in the British healthcare system. The publicity around these incidents has hopefully played a role in implementing better procedures, but, as ever, if you have been affected by negligent practices whilst receiving medical treatment, it is important to speak up. Negligence still unfortunately occurs, and there have been arguments over recent weeks over who is to blame.

Does it lie with doctors?

Particularly recently, the Medical Defence Union (MDU) has come forward to speak on the issue of medical negligence and uphold that GP’s are not to blame. As most people have a GP, these are the professionals often under scrutiny when it comes to reporting negligent treatment. However, the union argues that GP’s typically play a minor role in the cases of damages which go forward. More frequent instances of clinical negligence include misjudgements in surgery, poor patient aftercare and lapsed infection control. Here at Zen Law Solicitors we are here for those affected by medical negligence and have worked with a wide variety of cases.

What appears clear in light of medical negligence cases, is that no one particular party can be generalised as responsible overall. What matters is instead a strong case-by-case focus, giving every person affected an opportunity to discuss their situation in depth. A common feature of the media can be to turn the situation of blame back around of the  victim – but here at Zen Law Solicitors, as we work with strong and valid cases, and know the importance of putting clients first.