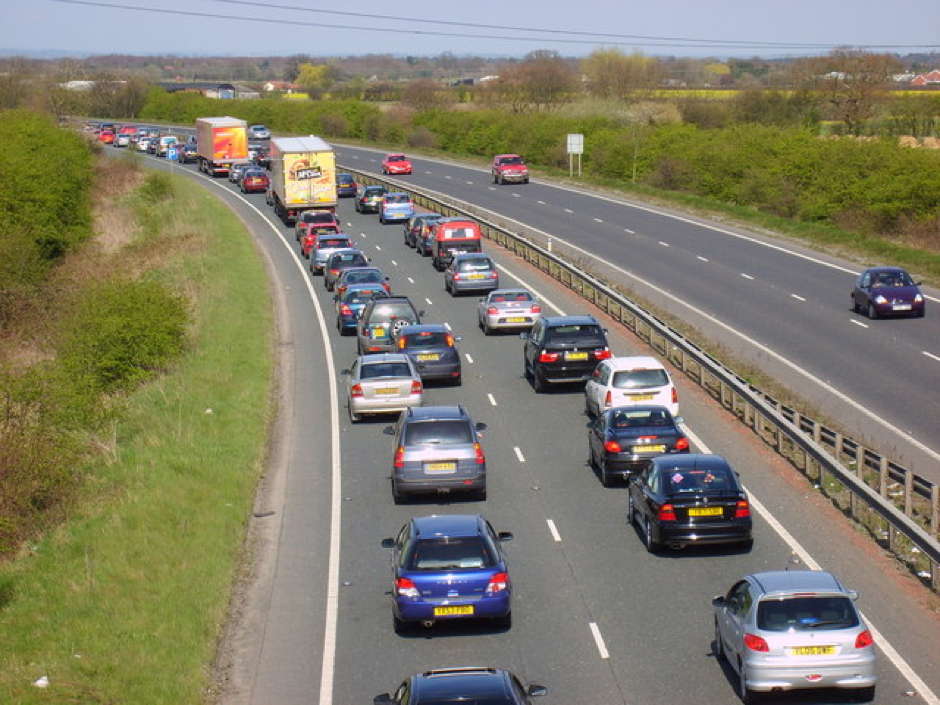 A prominent road safety charity, Brake, has been one of a growing number to speak up on the issue of road safety and rising serious accident numbers – in which negligent and reckless driving is deemed often to play a part. Outcry has occurred as despite recent statistics showing a 5% rise in serious injuries and a 4% increase in severe injuries on the roads, the government has not outlined new casualty reduction targets. Thus it appears that serious injuries on the roads are a significant issue – and the legal aspect we attempt to address here at Zen law Solicitors. If you have sustained an injury on the road that was not your fault but due to the negligence of another, we may be able to support you.

A significant number of these most severe road accidents are caused by one or more of the parties involved driving in a negligent manner. This can include offences such as dangerous or reckless driving, driving under the influence of drugs, drink driving and using a mobile phone at the wheel. Seeking redress for these circumstances, if you have been affected by them, matters.  Tackling these negative behaviours at their earliest stage is also essential– after all, significant action needs to taken in order to get in the line with the UN goal for cutting road deaths by half by 2020.

Therefore, it appears that movements in 2016 need to place emphasis on due attention being paid at all times when behind the wheel – in order to uphold better safety standards. It also matters that those who have been negatively affected by the behaviour of others on the roads feel in a position to come forward, and we are here to provide support at Zen Law Solicitors. Browse our website for more information.