Shrewsbury and Telford Hospital NHS Trust has been under intense scrutiny since last month when the BBC revealed that Health Secretary Jeremy Hunt had ordered a review into how the trust dealt with and investigated the deaths of babies caused by errors and negligence.

The Health Secretary ordered a review into the deaths of at least 5 babies at the NHS trust and a law firm has confirmed that it has 27 open cases into claims that mistakes at Shrewsbury and Telford Hospital led to brain injuries at birth.

It is certain that at this particular NHS trust there were at least 7  avoidable baby deaths between September 2017 and May 2016, and suspected that there’s also many more. Failures to correctly monitor and analyse the foetal heart rate and CTG traces contributed to at least five deaths, and it has been said by the BBC that the problems with CTG monitoring at the trust go back much further than this. 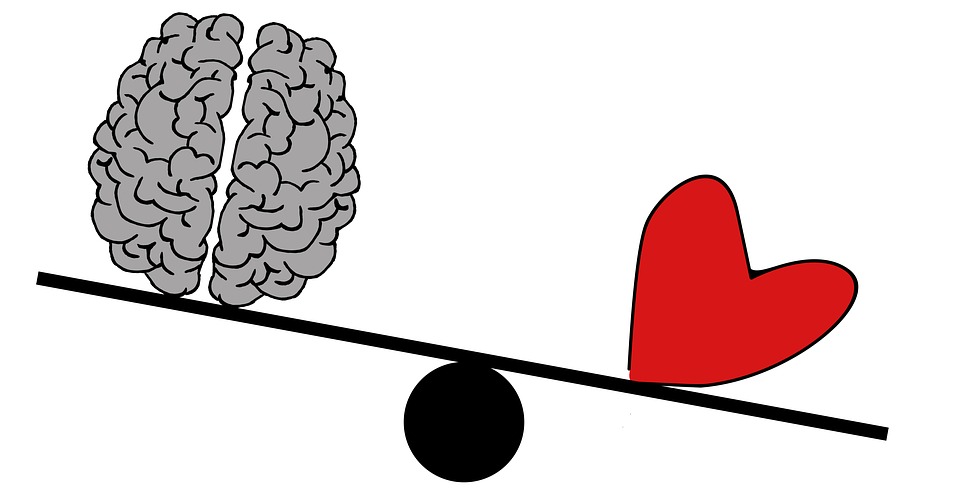 Not all of the birthing mistakes at the trust have led to deaths either; there are also a number of children/people living with brain injuries which could have been avoided.

Two identical twins that were born at the Royal Shrewsbury Hospital in 2005 for example, Beth and Olivia, are although identical in many ways, entirely different when it comes to their brains – and this is because of failure to promptly deliver Olivia.

Beth is a happy and healthy 11 year old will no illnesses or ailments, however failure to deliver Olivia efficiently and failing to spot that she was in distress due to an error in properly monitoring her heart rate resulted in her suffering a brain injury. She now lives with cerebral palsy which limits how she walks and talks and also has to be fed through a tube as she is unable to swallow.

The trust has admitted liability, and this isn’t the only case that they have admitted fault to either.

It’s not too late to speak out

The Shrewsbury and Telford Hospital NHS Trust’s maternity department alone has paid out a mammoth £24.3 million in compensation and legal fees since 2007, according to official NHS figures and it is thought that they will have to pay out much more in the near future, especially with more people starting to speak out.

Compensation for brain injuries can often turn into millions of pounds per case, this is because of the ongoing and often lifetime needs of the victims.

We can help you

If you believe that you or your child have suffered an injury during pregnancy, childbirth or a gynaecological procedure then here at Zen Law we will help you fight for the compensation that you deserve. For further information and to discuss your case with our specialist lawyer today, simply pick up the phone and call 0161 826 1126.
Alternatively you can find out more information regarding medical negligence click here: