Breast surgeon Ian Paterson was last month convicted of 17 counts of wounding with intent after conducting and carrying out a number of “completely unnecessary” operations. It has been said that his intentions behind this could have been to improve his earnings.

Ian Paterson who was also convicted of 3 counts of unlawful wounding was described by one of his victims in court as acting as though he was ‘God’, putting the lives of his patients in his hands, lying to patients, exaggerating and even inventing the risk of cancer to convince them to go under the knife. Another victim told the court that Paterson had described her to have a “cancer ticking bomb” lying within her when in reality she was merely at the risk of developing cancer.

Nottingham Crown Court at the trial heard that the 29-year-old breast surgeon did these things for “obscure motives” which could have very well included a desire to “earn extra money”. The surgeon remained adamant that the operations that he carried out were necessary; however a jury of 6 men and 5 women agreed with the prosecution that Paterson carried out “extensive, life-changing operations for no medically justifiable reason”.

Not the first time

This is not the first time that Ian Paterson’s surgeries have been under scrutiny either. In 2012 hundreds of Paterson’s patients were recalled after concerns regarding unnecessary or incomplete operations, with the Scottish born surgeon being suspended.

Figures have also revealed that the NHS paid out almost £18 million, £9.5 of which was for damages following claims from almost 800 of Paterson’s patients.

The numbers of people that have been left affected by Paterson are truly staggering and it is imperative that the entire healthcare industry learns from this as soon as possible in order to improve policies and prevent any possible repeats. In the meantime, if you believe that you have had operations carried out on you that have been unnecessary, here at Zen Law we are here to assist you in getting the compensation that you deserve. 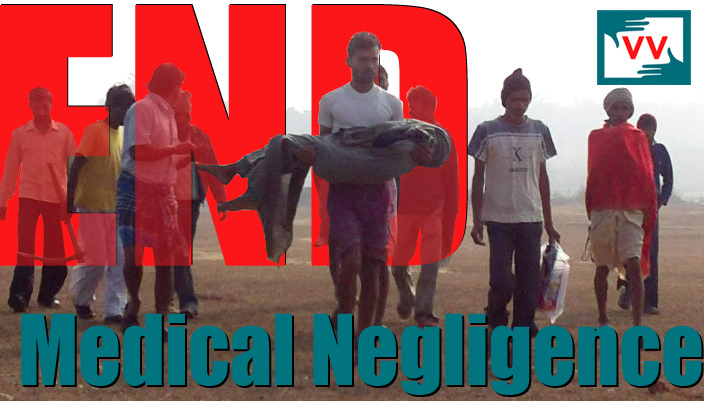 Medical negligence claims are not only important because they allow for victims to receive the compensation that they deserve, but also so that others in similar scenarios can be made aware of the problems that they should not be dealing with.