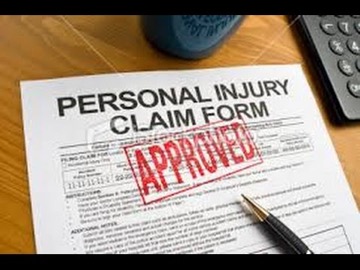 Reports have emerged that a family doctor has been accused of being involved in a personal injury scam by compiling fake medical reports with lawyers to keep the money generated. The GP had apparently got paid if there was a compensatory amount paid out, sometimes taking £350 each time for exaggerating injuries.

The gross misconduct came to light after one claimant, who had been in a road accident but was unhurt,   received an additional £2,400 for alleged injuries. Upon realising he had been unfairly awarded the money, he refused to cash the cheque and alerted the authorities. The Doctor who lives in Radlett, Hertfordshire then underwent investigation from the Police and Insurance Fraud Bureau, as well as being reported to the General Medical Council (GMC) for gross misconduct.

The alleged events took place between 2004 and 2008 when the GP in question worked for a Health Centre in Barrow. According to the Counsel for the GMC the doctor had agreed Contingency Fee Arrangements with personal injury lawyers where it is alleged he agreed to only be paid for work which ended in a payout.

According to reports the Doctor was charged by police investigating a scam intended to cash in a whopping £4 million pounds in payouts. He was additionally accused with money laundering. The case collapsed due to lack of evidence though the current tribunal continues.