Personal Injury Reforms Could Be Imminent 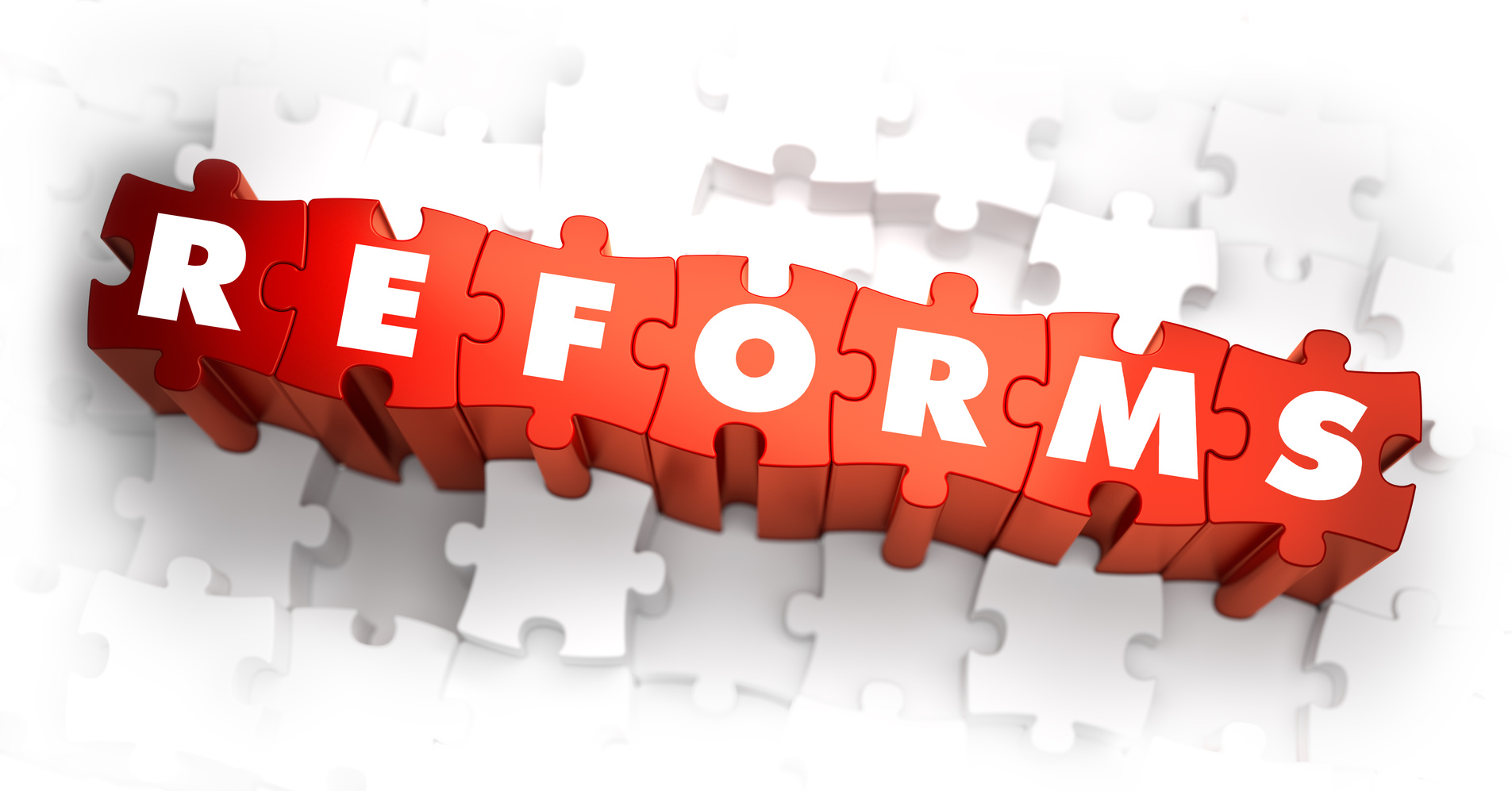 Following a turbulent start to the year with figures steadily in decline it appears the personal injury reforms which were first discussed last November are now imminent, claimant lawyers were told at the PI Futures Conference in Liverpool last week. Top economists and experts have been keenly watching for any trends to emerge and the market has experienced a dip in figures after the Legal Aid, Sentencing and Punishment of Offenders Act 2012 (LASPO) was instated and seeing further reduction in profit with the more recent updates to the small claims limit, which gave more people access to small claims courts without a solicitor. Also on the agenda are plans for the removal of the right to general damages for minor soft tissue injuries. The proposed changes may also include compensating victims of whiplash accidents with medical care as opposed to monetary amounts which has caused uproar throughout the sector.

The Director of Policy and Government Affairs at leading defendant firm BLM, Mr Kinley commented that all within the industry should by default expect the proposed changes to definitely take effect whilst noting the 6 week response period to the Transforming Justice consultation. Whilst there has been no talk of an official consultation, the paper has given confirmation that the “wheels of government are beginning to move.”

The conference last week held the floor to a number of speakers who all stated that in order to help the PI process along where government are short on practical knowledge and resources would require collaboration between the authorities in the industry to ensure a smoother and pain free process for all.

It had also been suggested by Mr Kinley that insurance companies create a common set of data to present to the government as the current data set was each firm competing against each other’s figures, which out pressure on the government to create a solution without the aforementioned knowledge and resources. It was pointed out that the responsibility sits with insurers to come up with a more feasible resolution.

The campaign group Access to Justice has stated that the PI reforms are wrong and lacking in research, stating that PI firms may see as much as 80% of turnover drop as a result of the proposals and the far reaching implications of the resultant mass employment have not been considered as a real and possible outcome. The uncertainty within the sector is expected to continue until a firm process for consultation and the implementation of changes is set to take effect.