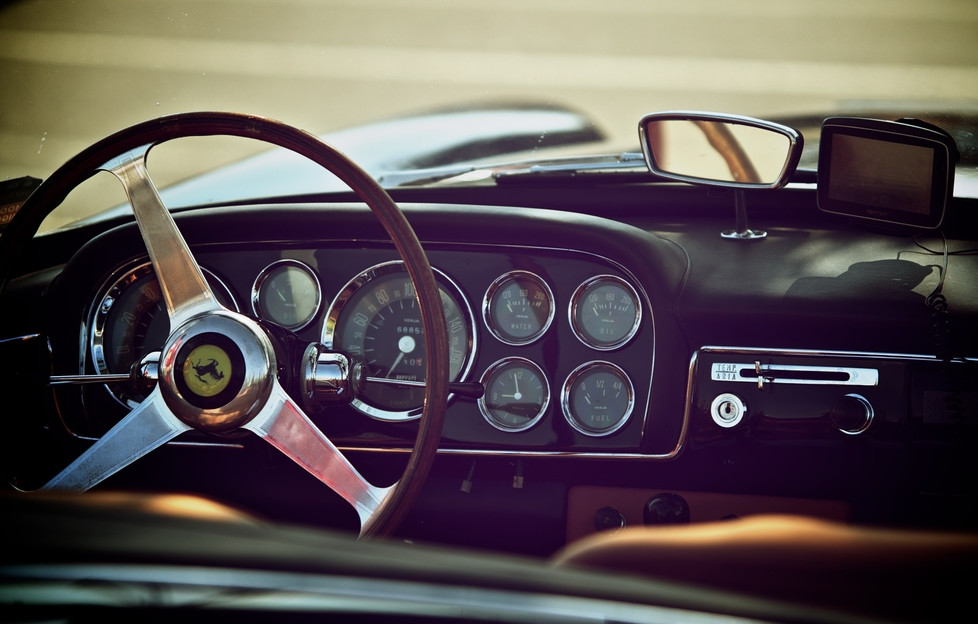 Another client, Mrs S, approached the firm when she was involved in an accident on a roundabout.  The issue here was that she alleged that the road markings had changed since the accident and that the lane within which she was travelling allowed her to exit the roundabout safely.  Unfortunately, the other driver proceeding in the lane to her left was intending on proceeding ahead around the roundabout, which resulted in a collision as he changed into her lane to go straight ahead.

Through taking detailed circumstances of the accident and submitting arguments on our client’s behalf, we were able to secure our client compensation for the injuries she too had suffered as a result of the accident.  After all, it is only fair that if both parties contribute to an accident then the other party should be able to be compensated for that error, not just the party that the insurance companies agree is the least at fault.