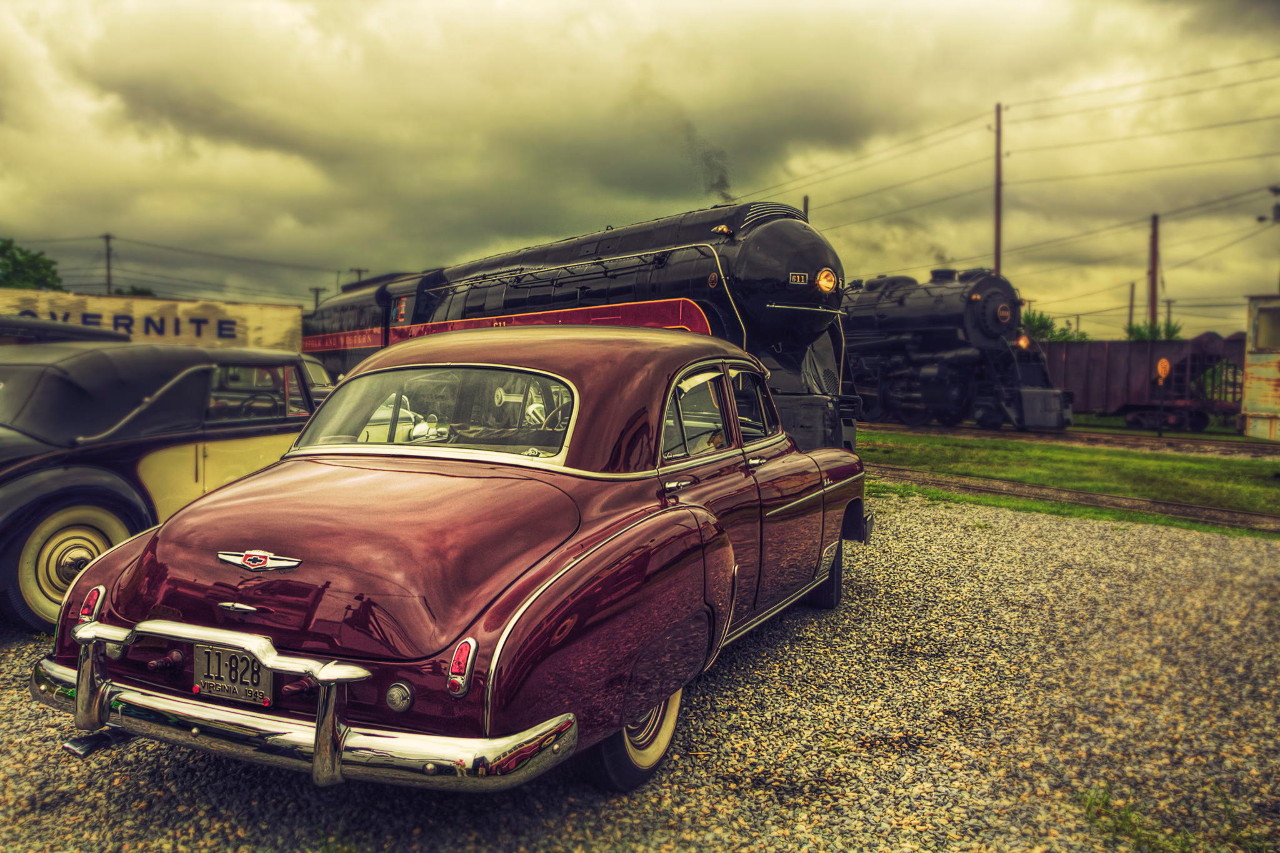 One of our clients, Mr M, approached us when he had been involved in a fault accident.  He had accidentally crashed his car into another car on a motorway slip road.  Unfortunately, his insurance company did not believe him when he advised him that it was a genuine accident and this led to his insurance company withdrawing indemnity for the accident and an allegation of fraud being raised.  This left him exposed to multiple claims for personal injury from the occupants of the other car.  Another firm of solicitors refused to take on his case and we decided that he was completely credible and agreed to take on the case to help him obtain a reinstatement of the indemnity under his policy of insurance.

After very lengthy negotiations with his insurance company’s solicitors, we managed to have the insurance policy reinstated as we were able to prove that he was entirely credible and that he had suffered an unfortunate accident.  We also managed to claim back his costs of instructing the first set of solicitors so he was returned to the position that he was in prior to the accident ever occurring.

Had we similarly dismissed his claim, he would have been faced with claims totalling thousands of pounds from the injured parties in the other car.  We believed in our client and fought fearlessly to protect him against the false accusations brought against him by his own insurance company.  We made sure that he was not left out-of-pocket at the conclusion of the claim and he was extremely grateful in us believing in him and fighting injustice on his behalf.