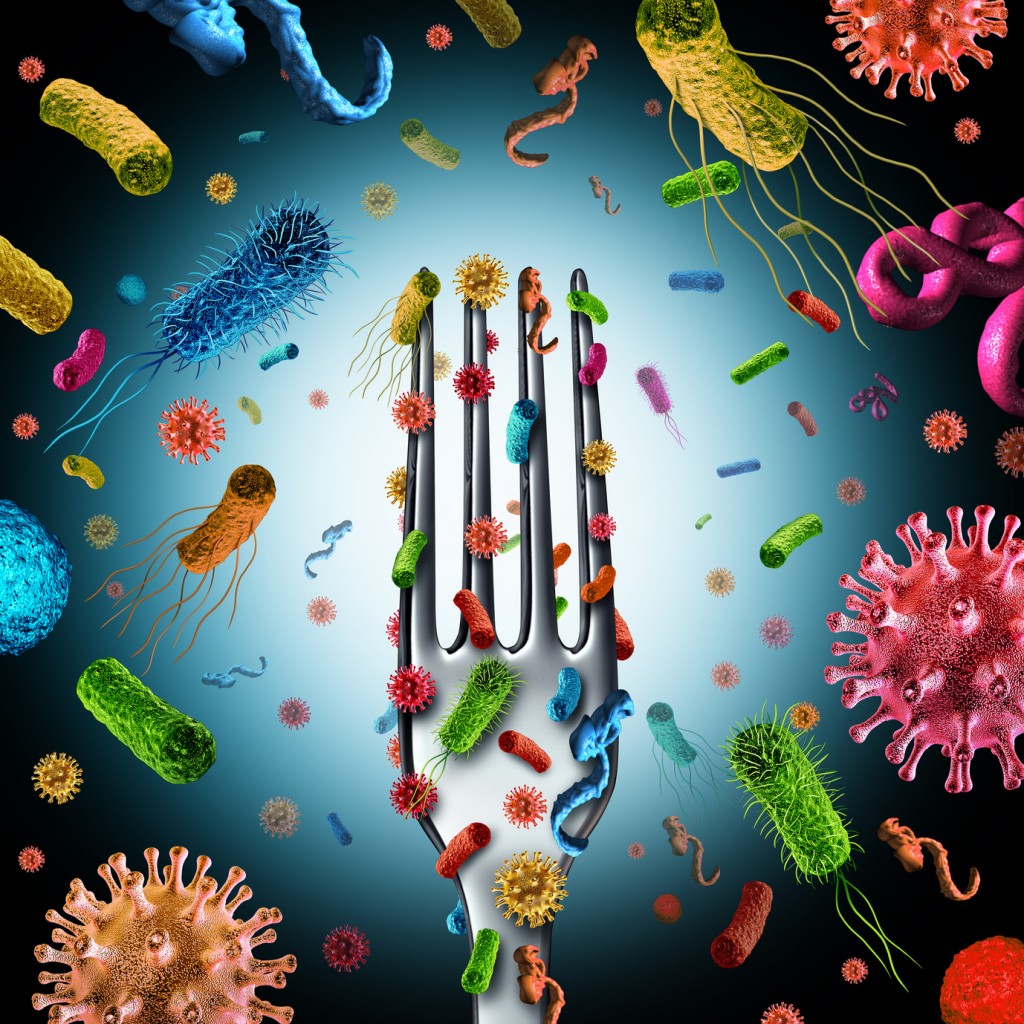 The research highlights the issue with reporting of food poisoning and the official data doesn’t highlight the full extent of the issue, particularly as most cases go untreated by a medical professional. Additionally, Doctors do not test for all variations of the pathogens which cause food poisoning, so these cases end up being omitted from the data.

The Food Standards Agency will be taking the findings and working closely with people throughout the industry to set strict targets to eliminate food poisoning and its root causes throughout the UK.

Next up on the list was Clostridium perfringens which was solely responsible for around 2,500 cases per annum and Novovirus came up as the third most common pathogen which caused 74,000 cases. Salmonella was responsible for the most cases of food poisoning which resulted in 2,500 admissions to hospital.

Poultry was named as the main source of food poisoning, causing 244,000 cases of illness each year and vegetables, fruit, nuts and seeds were named as the cause of the second highest figure of illness coming in at 48,000 cases every year, with beef and lamb causing 43,000 cases.

The Food Standards Agency has a lot of work to do in light of the findings to create new policies and processes for implementation across a wide range of businesses operating in the food industry all over the UK to reduce the number of cases vastly.

Many cases of food poisoning result in a claim, in particular where the sickness is a result of negligence, for instance in package holidays where the food has been advertised as part of a package. The Food Standards Agency is looking to work with agents and providers across the UK to ensure the incidence of food poisoning and food borne disease is tackled hands-on at the source.